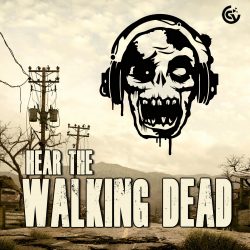 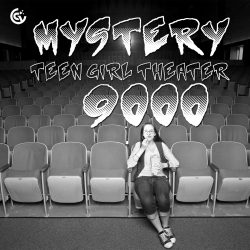 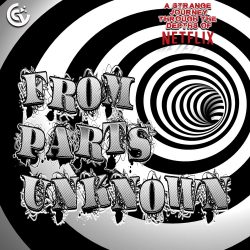 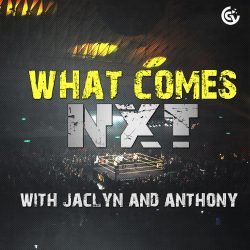 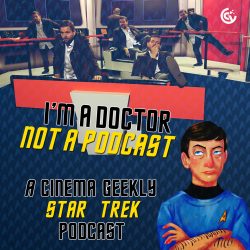 In this episode, Anthony and Ben review Star Trek Discovery Season 3 — Episode 4 called “Forget Me Not”! They run down the episode, share their thoughts and feelings, and give it a score on the Geeky Glasses System! Theme Arranged By: Alastair King Support Us: GameFly — Start Your 30 Day FREE Trial Subscribe: Read more about I’m A Doctor, Not A Podcast #54 – Forget Me Not[…] 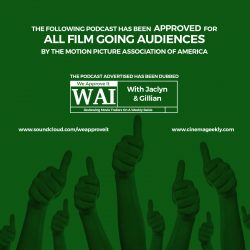 In this episode, we stumble upon a possible government conspiracy with Operation Christmas Drop, discover the magic of toys with Jingle Jangle, get ready for Prom, and spend some time at Dolly Parton’s Christmas on the Square. Plus we discuss The Trial of the Chicago 7, Fantastic Beasts drama, and the next director of the Read more about We Approve It – Operation Jingle Jangle Prom[…] 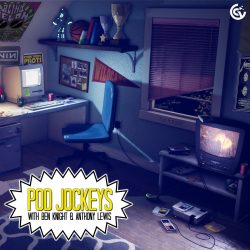 In this week’s episode, hosts Ben Knight and Anthony Lewis watch and review “Can’t Get You Out Of My Head” – By Kylie Minogue, “Live Again” – By Sevendust, and “Hey Ya!” – By OutKast!!! You can send in your suggestions via our social media outlets or by email cinemageekly@gmail.com! Support Us: GameFly — Start Read more about Pod Jockeys #22 – Can’t Get Ya Again[…] 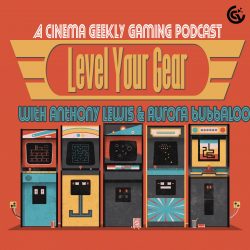 This month Anthony Lewis and Aurora Bubbaloo are talking about the current games we’ve been playing including Final Fantasy VII Remake and The Witcher 3! Plus Anthony gets an N64, a little bit of game new, free games for the month, and MORE!!!!! Support Us: GameFly — Start Your 30 Day FREE Trial Subscribe: Apple Read more about Level Your Gear #67 – Nintendo 64 Kid[…] 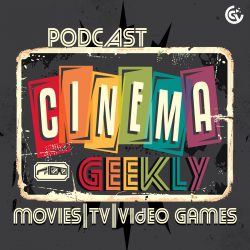