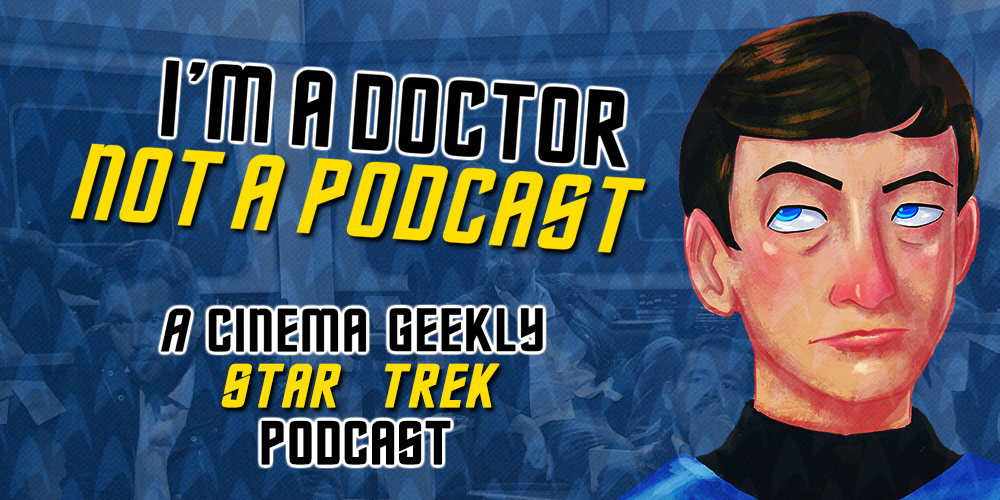 In this episode Anthony, Ben, and Aurora are discussing Star Trek Discovery Season 1 Episode 13 called “What’s Past Is Prologue”. We are digging deep in to Trek lore to talk about what we liked and didn’t like, how the show deals with traditional Trek topics, and where we think the show might end up and how it ties into Trek’s ever expanding universe!