Welcome to Cinema Geekly! We like to talk about things……..A LOT! We’re talking movies, TV shows, video games, music, and whatever else comes to mind. Your ears will thank you later so enjoy your stay!  Below is a list of the shows we offer and what they are all about. On top of that, every show is available on Apple Podcasts,  Google Podcasts, Spotify, and Stitcher all you have to do is search for them by name! While you’re there feel free to rate the podcast and/or leave us a review. 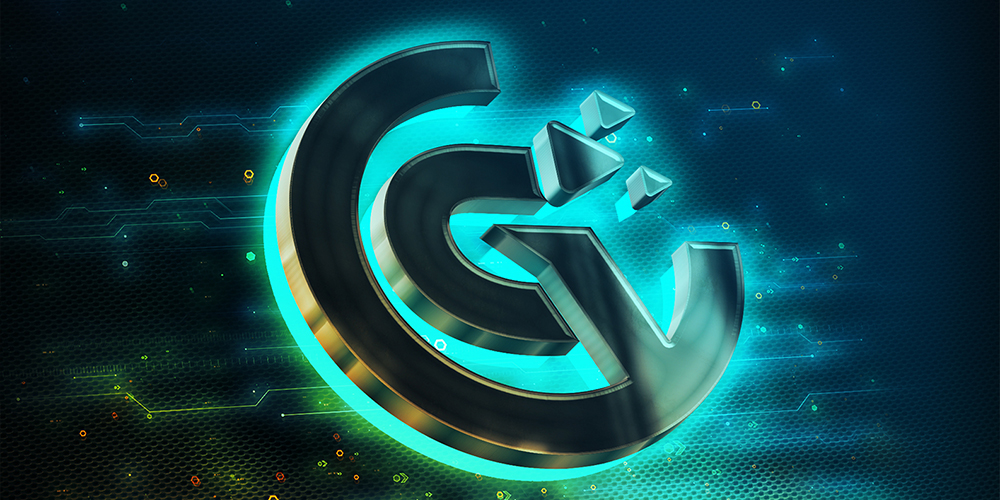 Cinema Geekly Podcast – Hosted By Anthony Lewis and Glenn Boisvert
Topics Of Discussion: Usually Movies….but we dabble in everything. 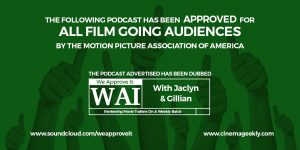 The Following Has Been Approved – Hosted By Jaclyn and Gillian
Topics Of Discussion: Movie Trailer Reviews 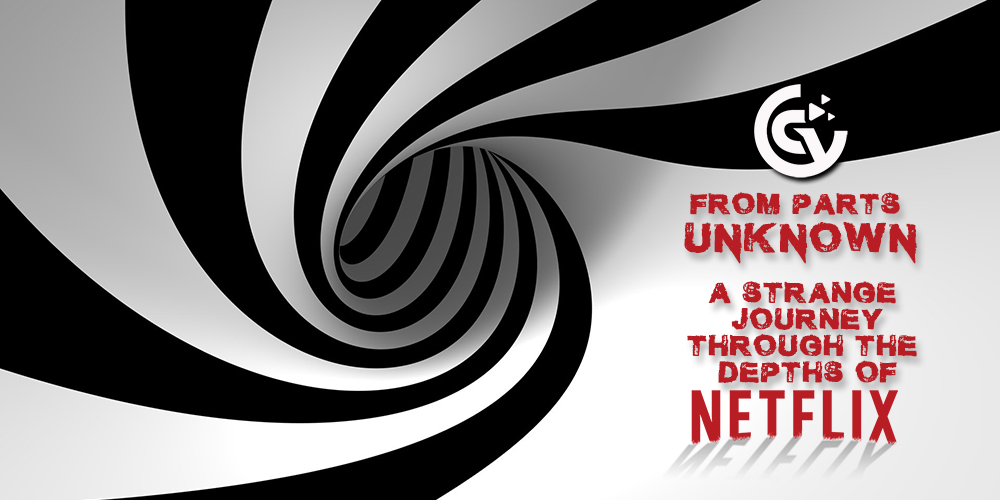 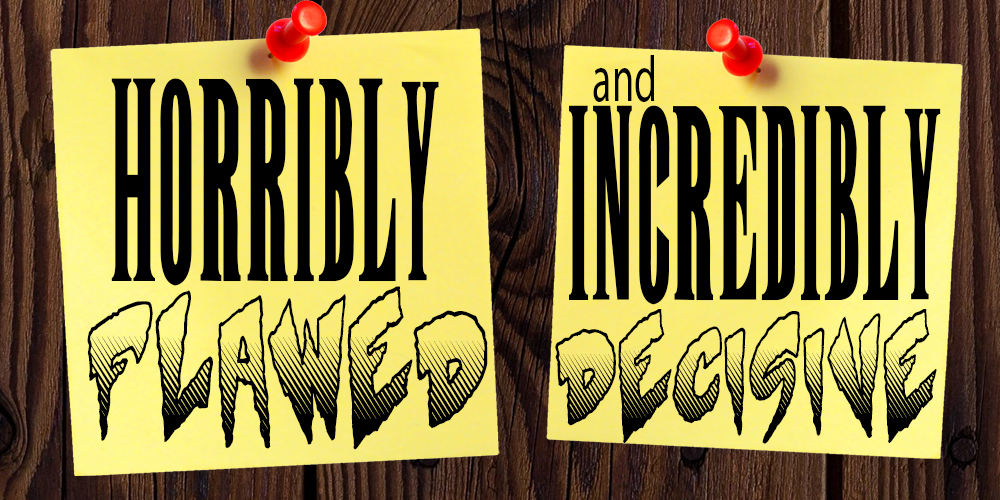 Horribly Flawed & Incredibly Decisive – Hosted By Various Podcasters
Topic: A Cinema Geekly game designed to determine the best film in the career of an actor or director. 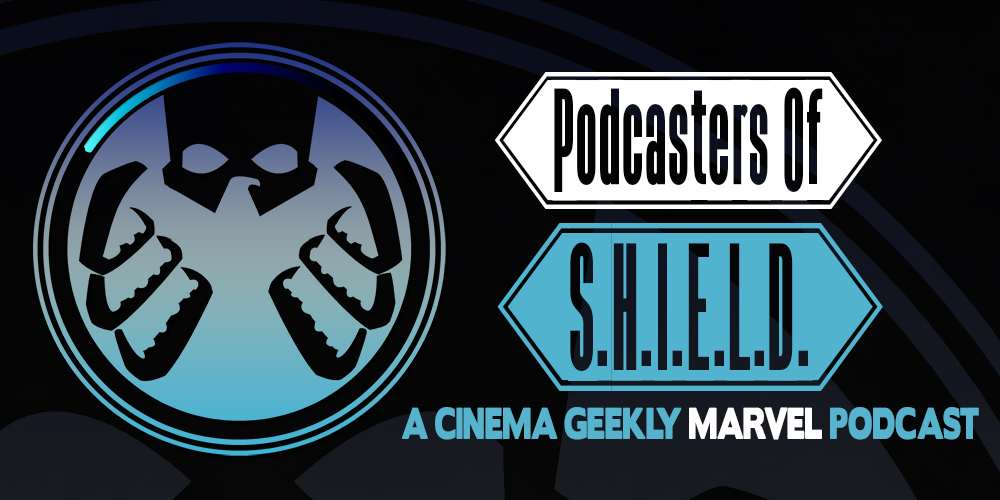 Podcasters Of SHIELD – Hosted By Anthony Lewis and Aurora Bubbaloo
Discussing the world of Marvel and the MCU on Television! 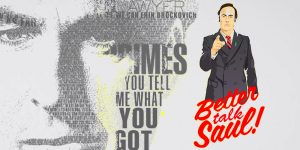 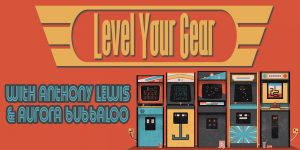 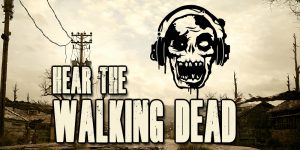 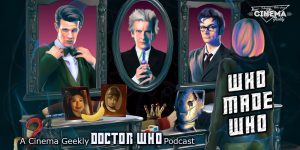 Who Made Who – Hosted By Anthony Lewis, Ben Knight, and Aaron De La Ossa
Discussing the British SciFi program Doctor Who 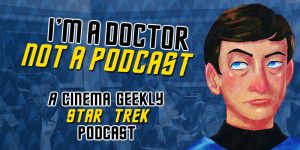 I’m A Doctor, Not A Podcast – Hosted By Anthony Lewis, Ben Knight, and Aurora Bubbaloo
Discussing all things Star Trek 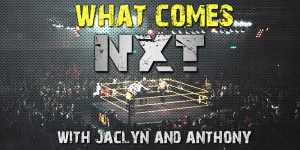 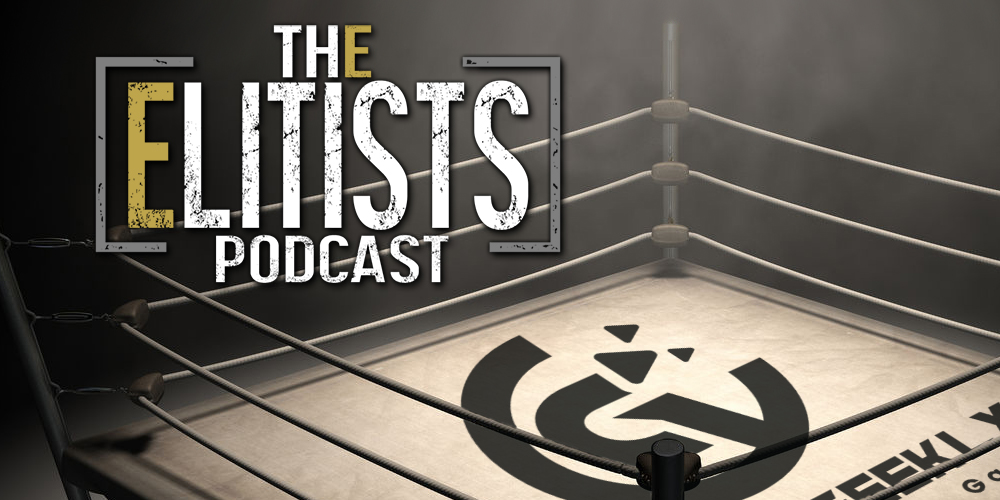 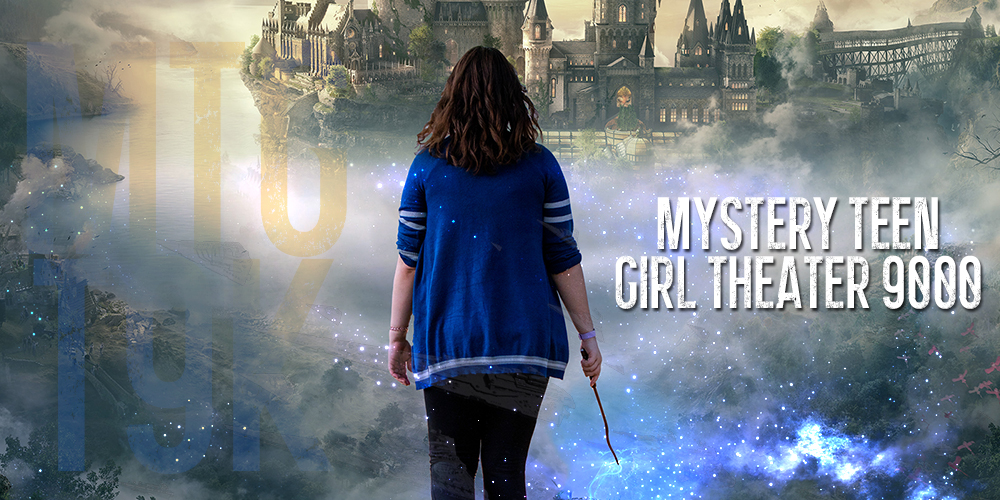 MTGT9K – Hosted by Anthony and Kayla Lewis
Movie reviews from the mind of a teen girl. 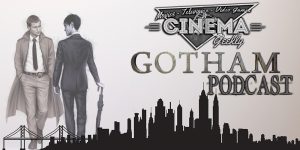 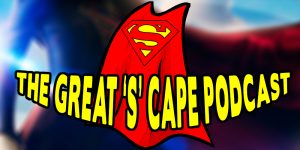 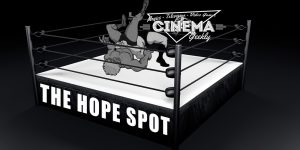 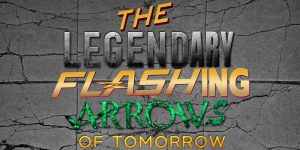 Flashing Arrow – Hosted By Anthony Lewis and Glenn Boisvert
discussing the CW shows The Flash, Arrow, and Legends Of Tomorrow 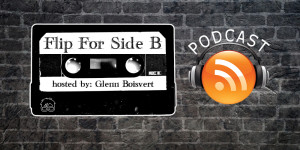 FLIP FOR SIDE B – Hosted By Glenn Boisvert
Topics Of Discussion: Variety