a rag tag group of geeks opining about pop culture

Cinema Geekly was founded by Anthony Lewis in the fall of 2011 as a place for friends to come together to talk about and write about movies and TV.

After finding a small audience the site began to stretch its wings a bit and started branching out adding contributors from all over the United States and internationally as well.

In 2013 the podcast reached 100 episodes and continues to go strong. In late 2014 Cinema Geekly expanded into premium podcasting with paid memberships. Slowly growing a small customer base over time was rewarding but we have since decided to move back towards a sponsorship and ad supported product and as such all of our shows a free for everyone!

We have gone through a lot of changes in our first six years and we are currently undergoing another. As of now Cinema Geekly is focusing on podcast production and we are moving away from written reviews and news stories however those features may return again at some point in the future.

We hope you enjoy your stay and if there is anything you'd like to let us know please contact us: cienamgeekly@gmail.com

Proof that we have real people working with us, with some nice looking profile pictures and links to social media!

Runner Of Things
Founder. Chief Petty Officer. Secretly A Cylon. Talks WAY too much. Is NXT.

NXT Fan Of The Night
Purveyor of film marketing. Co-Host of The Following Has Been Approved. Is NXT.

Senior Grappling Enthusiast
Is Elite. Connoisseur of Death Matches, Retro Gaming, and all around pleasantness. 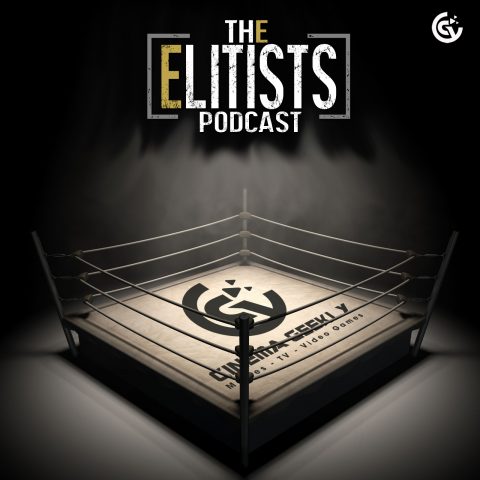 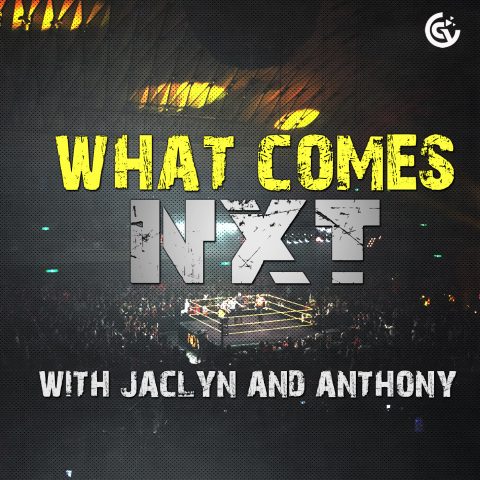 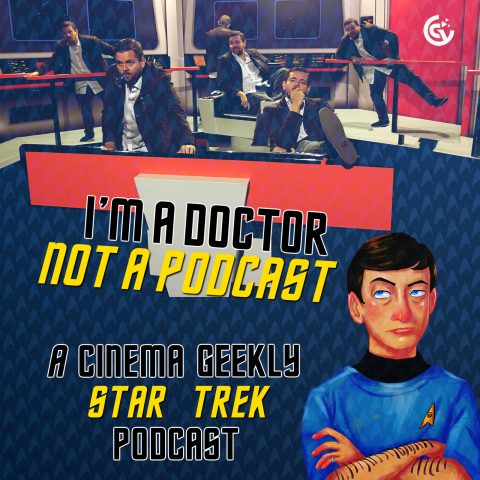 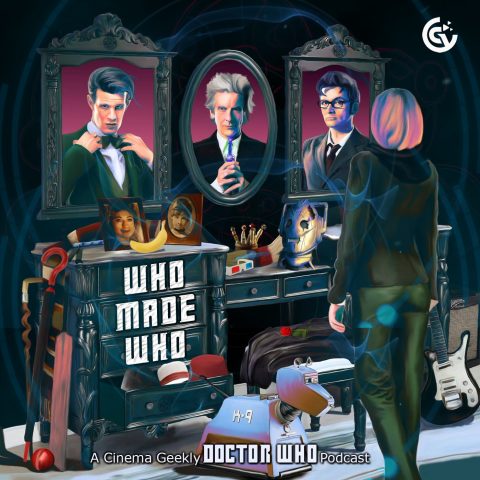