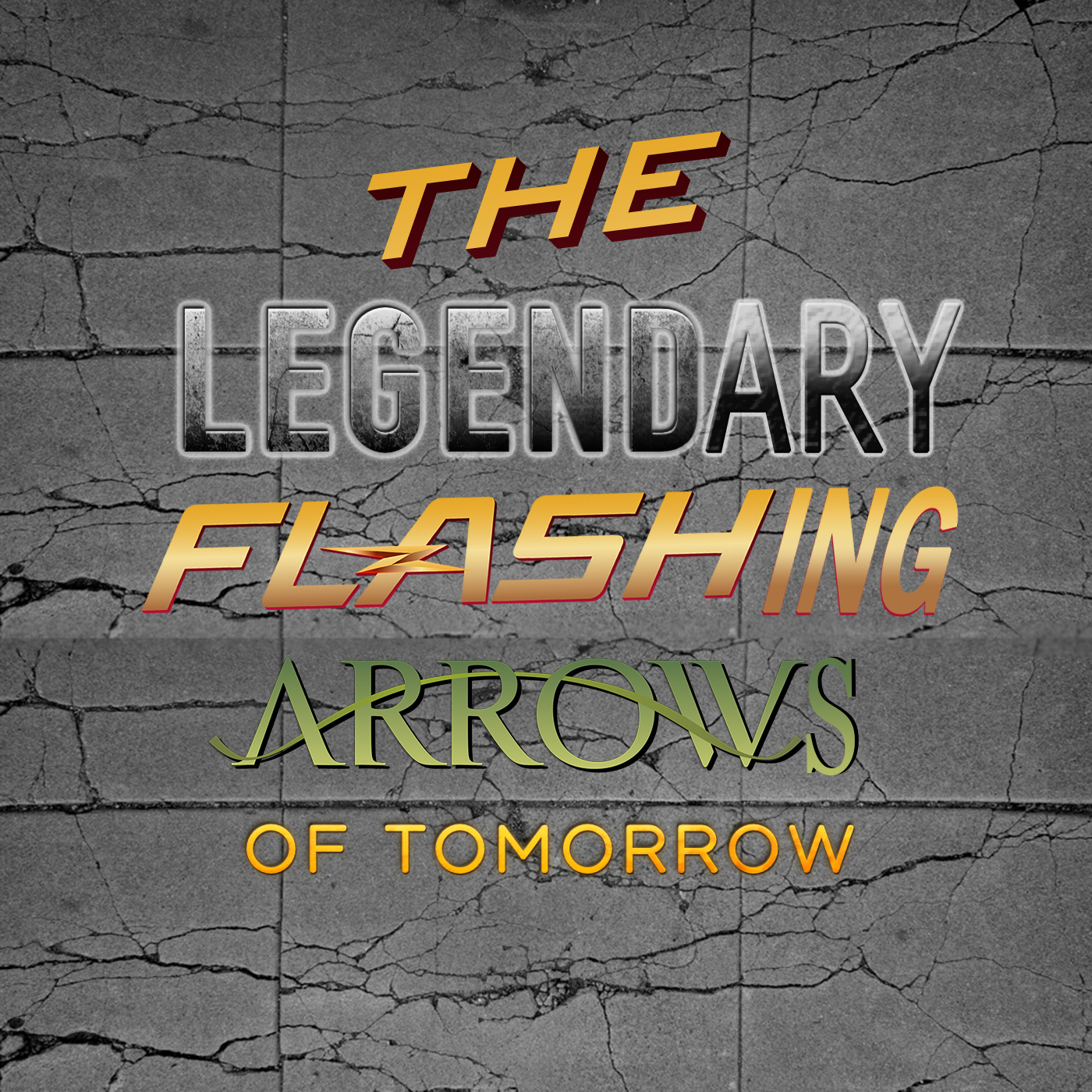 This week Anthony Lewis and Glenn Boisvert discuss Season 3 Episode 12 of The Flash (Untouchable), Season 2 Episode 11 of Legends Of Tomorrow (Turncoat), and Season 5 Episode 12 of Arrow (Bratva). As per usual we talk about where the shows are heading and how they might collide with each other.

In this episode, we watch a woman work in the giant metaphor that is a garden in This Beautiful Fantastic, observe a man maybe fall in love with a dead woman in the Ghost of New Orleans, wonder what person thought The Assignment would be a good idea for a movie, and are beset by Read more about We Approve It – The Beautiful Ghost Knight[…] 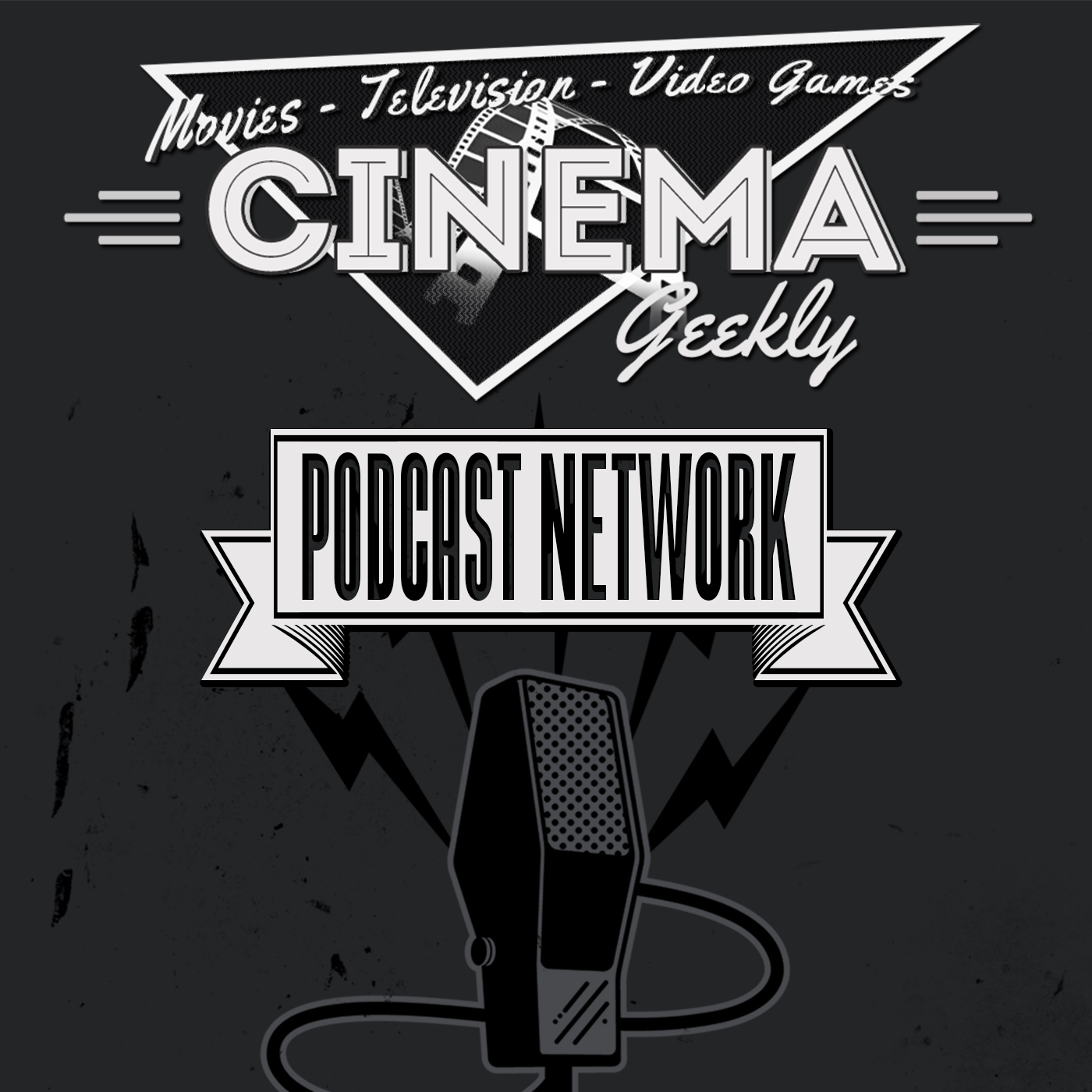 This week Anthony and Glenn talk about the title for Star Wars Episode VIII, the latest trailer for Beauty and the Beast, possible production issues with Wonder Woman and The Flash, Ben Affleck no longer directing The Batman, box office results, upcoming films, and more!

This week Anthony Lewis and Glenn Boisvert discuss Season 3 Episode 11 of The Flash (Dead Or Alive), Season 2 Episode 10 of Legends Of Tomorrow (The Legion Of Doom), and Season 5 Episode 11 of Arrow (Second Chances). As per usual we talk about where the shows are heading and how they might collide Read more about Flashing Arrow #63 – Dead Or Alive, The Legion Of Doom, & Second Chances[…] 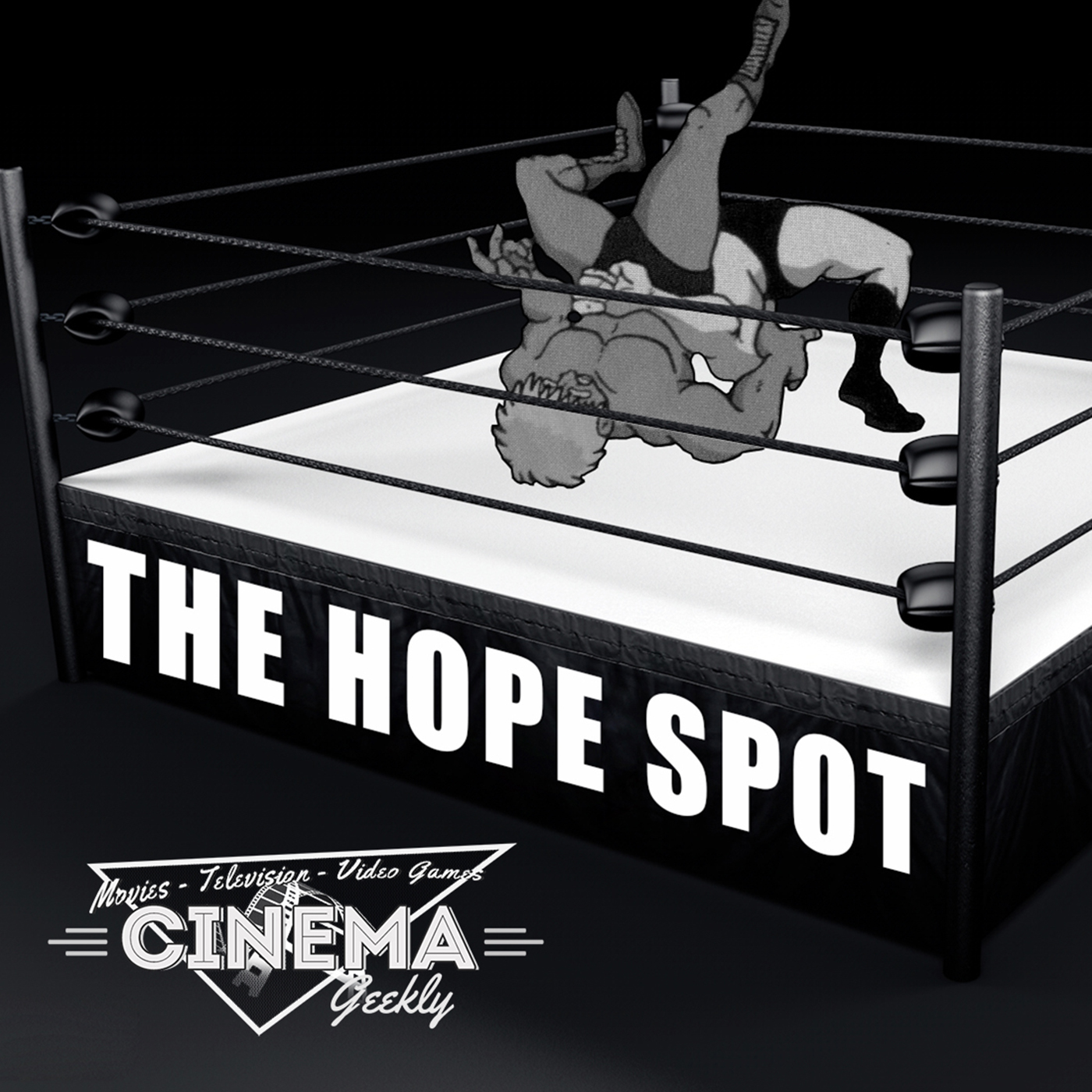 This week Anthony Lewis and Nick Montesgive their thoughts on NXT Takeiover: San Antonio, run down the 2017 Royal Rumble event, talk some of the fallout, what the Wrestlemania 33 card is looking like, and we get an early preview of the Elimination Chamber event!

In this episode, we check in with some old friends in T2 Trainspotting, watch two women continuously switch lives (and punch each other) in Catfight, support the apple picking union in In Dubious Battle, and watch so many seductive glances in My Cousin Rachel.

This week Anthony Lewis and Aaron De La Ossa discuss Season 3 Episode 10 of The Flash (Borrowing Problems from the Future), Season 2 Episode 9 of Legends Of Tomorrow (Raiders Of The Lost Art), and Season 5 Episode 10 of Arrow (Who Are You). As per usual we talk about where the shows are Read more about Flashing Arrow #62 – Borrowing Problems From The Future, Raiders Of The Lost Art, & Who Are You[…]

In this episode, we welcome back the Colossal Anne Hathaway, are ready to watch Deidra & Laney Rob a Train, are (inappropriately) laughing at The Discovery, and we realize I Don’t Feel at Home in This World Anymore. ​

This week Anthony and Ben talk about Better Call Saul, Star Trek Discovery, a possible Terminator Reboot, The Cursed Child, trailers for Power Rangers and Logan, and we talk about The Crown on Netflix! All of that plus more!!!