The gang at Cinema Geekly scientifically decide once and for all what the greatest film in a franchise is, what a Directors greatest film is, and what an actors greatest role is via methods that are not up for debate and will stand the test of time as the infallible truth. On this episode Anthony Lewis, Aaron De La Ossa, Jaclyn Reilly, Gillian Finklea, and Glenn Boisvert determine the greatest Harry Potter movie of all time!!! 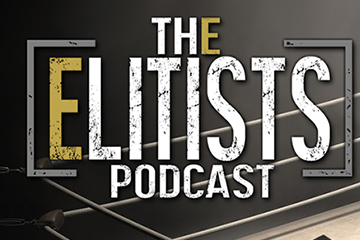 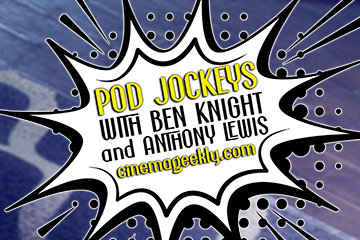 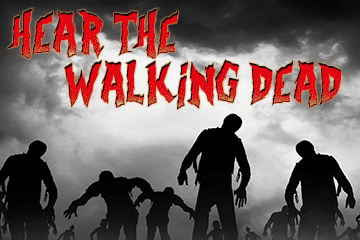