The gang at Cinema Geekly scientifically decide once and for all what the greatest film in a franchise is, what a Directors greatest film is, and what an actors greatest role is via methods that are not up for debate and will stand the test of time as the infallible truth. On this episode Anthony Lewis, Aaron De La Ossa, and Glenn Boisvert determine the greatest Brett Ratner movie of all time!!! 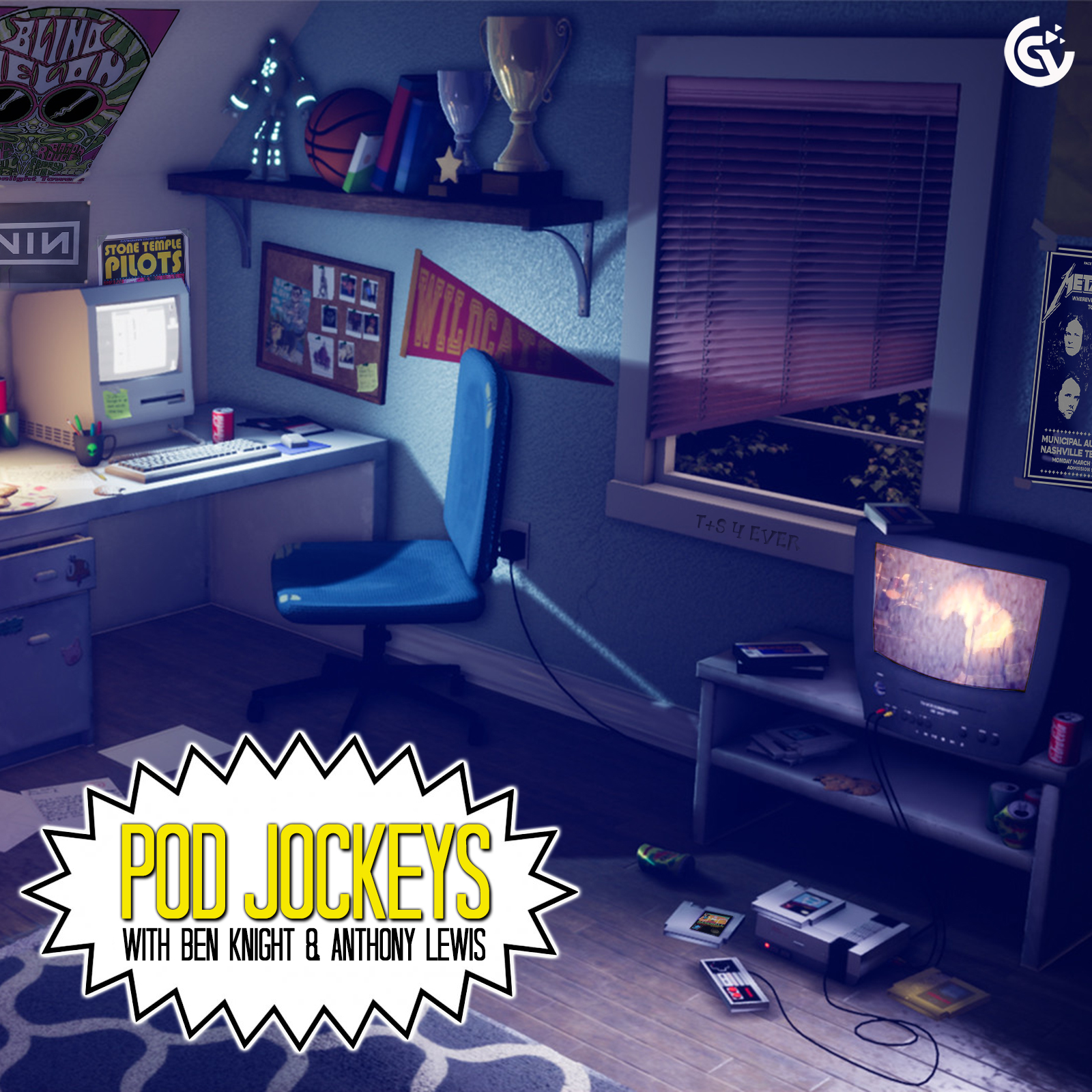 In this week’s episode, hosts Ben Knight and Anthony Lewis watch and review “The Origin Of Love” – From Hedwig And The Angry Inch, “Goodbye Yellow Brick Road” – From Rocketman, and “Yorktown (The World Read more… 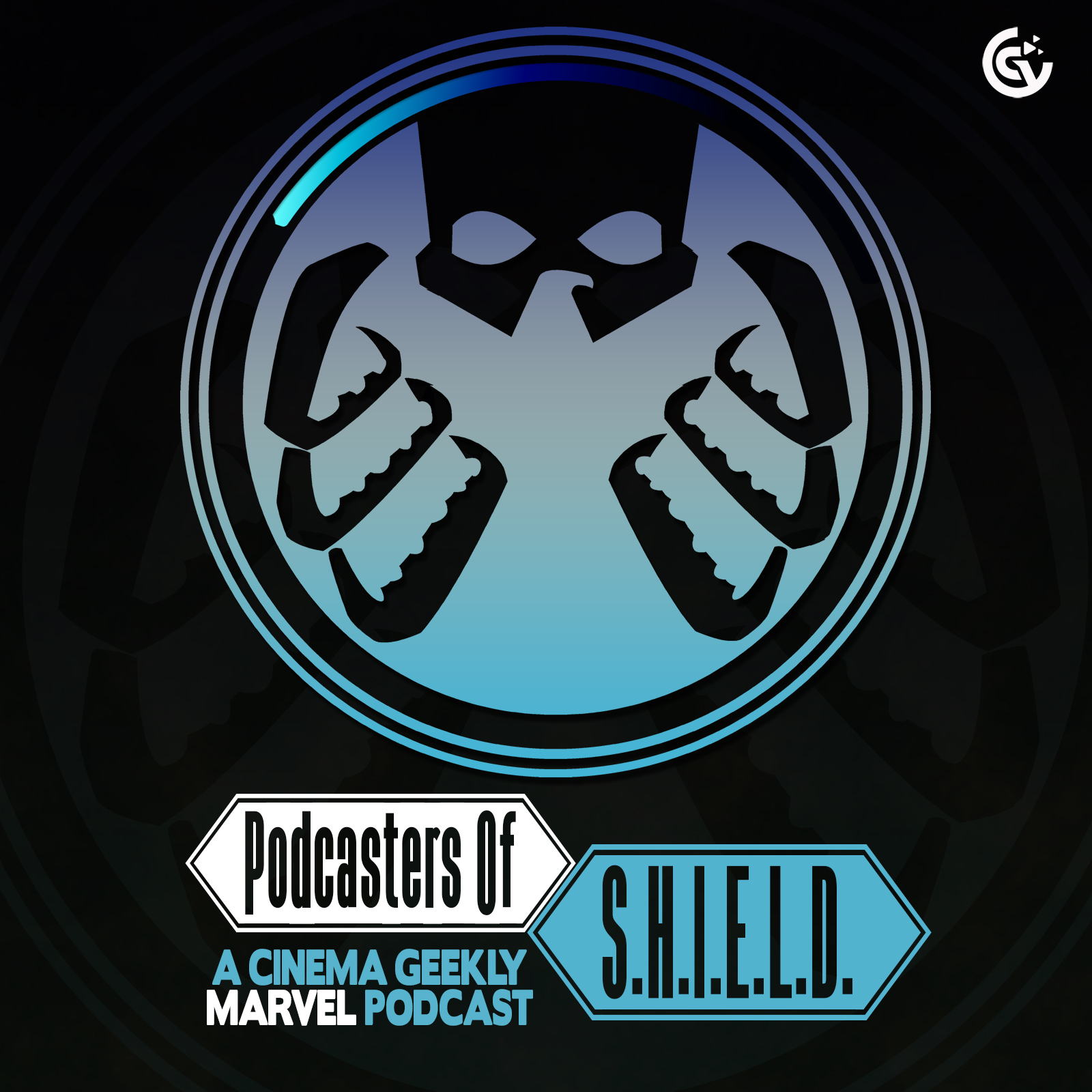 This week Anthony Lewis and Aurora Bubbaloo are discussing Season 1 Episodes 6-7 of WandaVision on Disney Plus called “All-New Halloween Spooktacular!” and “Breaking The Fourth Wall”. We talk about what we liked and didn’t Read more… 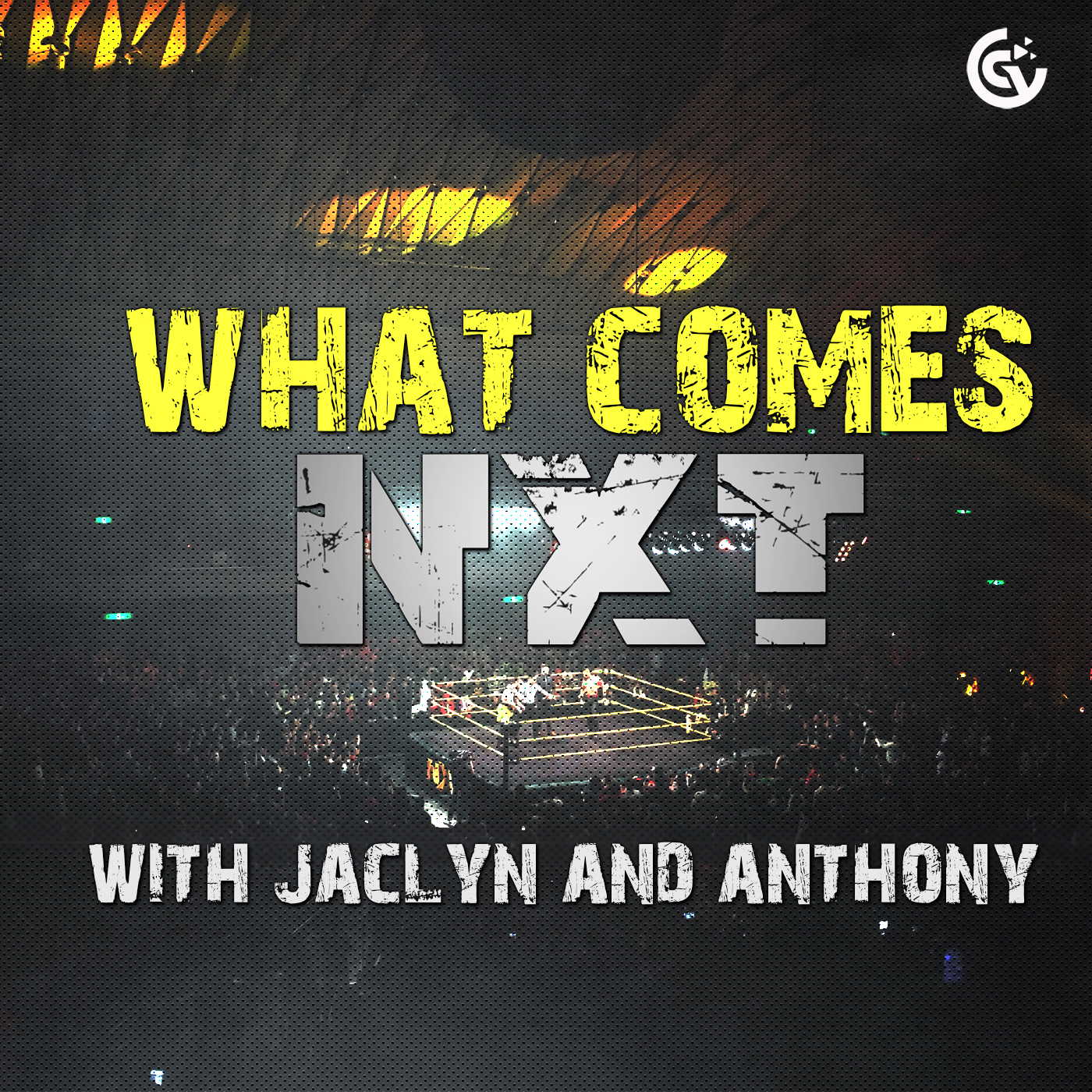 This week Jaclyn and Anthony talk about episode 599 of NXT on the USA and WWE Networks and Takeover Vengeance Day featuring Finn Balor vs. Pete Dunne for the NXT Championship!!! Support Us: LootCrate — Read more…