The gang at Cinema Geekly scientifically decide once and for all what the greatest film in a franchise is, what a Directors greatest film is, and what an actors greatest role is via methods that are not up for debate and will stand the test of time as the infallible truth. On this episode Anthony Lewis, Aaron De La Ossa, and Ben Knight determine the greatest Star Trek movie of all time!!! 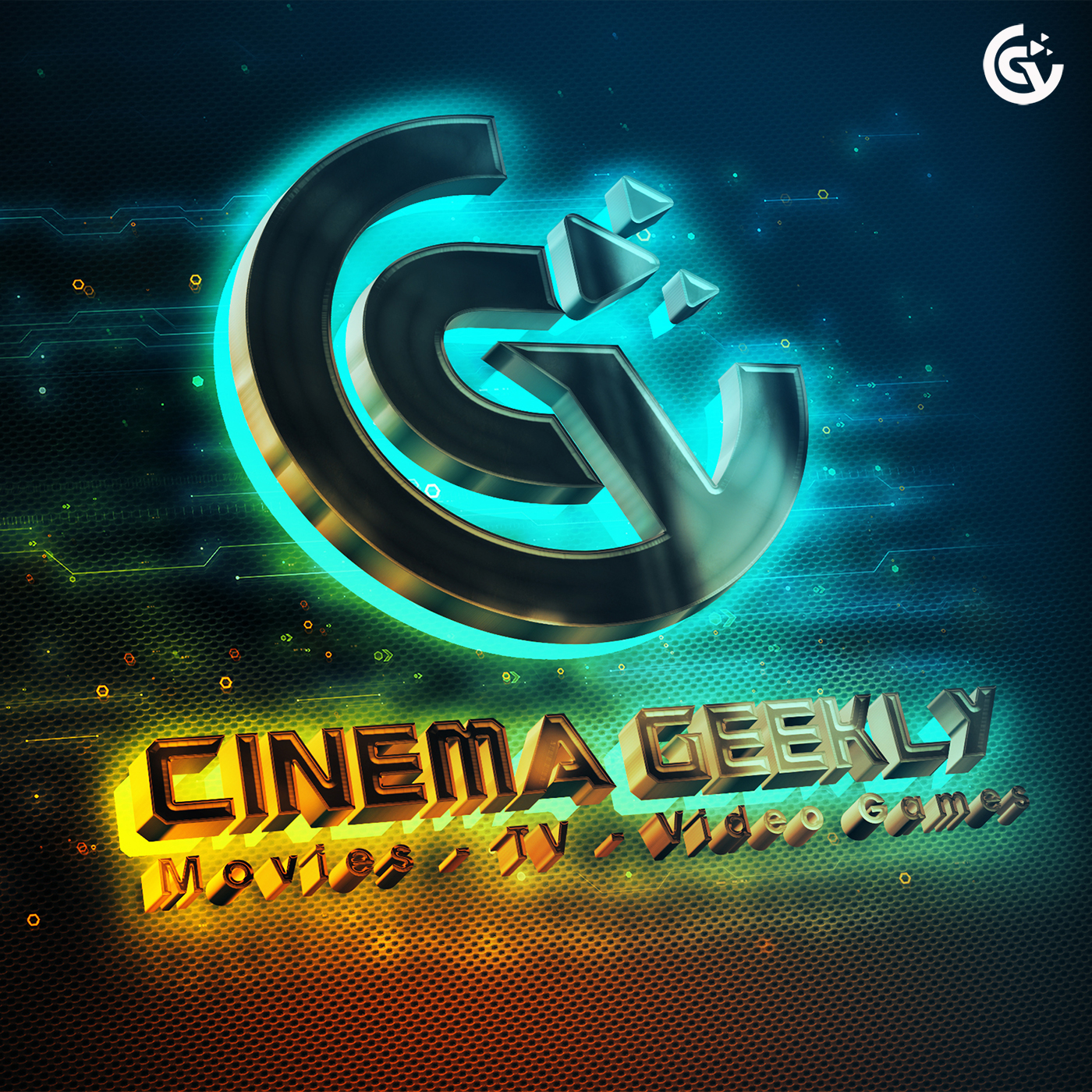 This week Anthony Lewis and Glenn Boisvert talk about the latest movie trailers and news along with reviews for The Little Things, Judas and the Black Messiah, and tons more!!!! Support Us: LootCrate — The Read more… 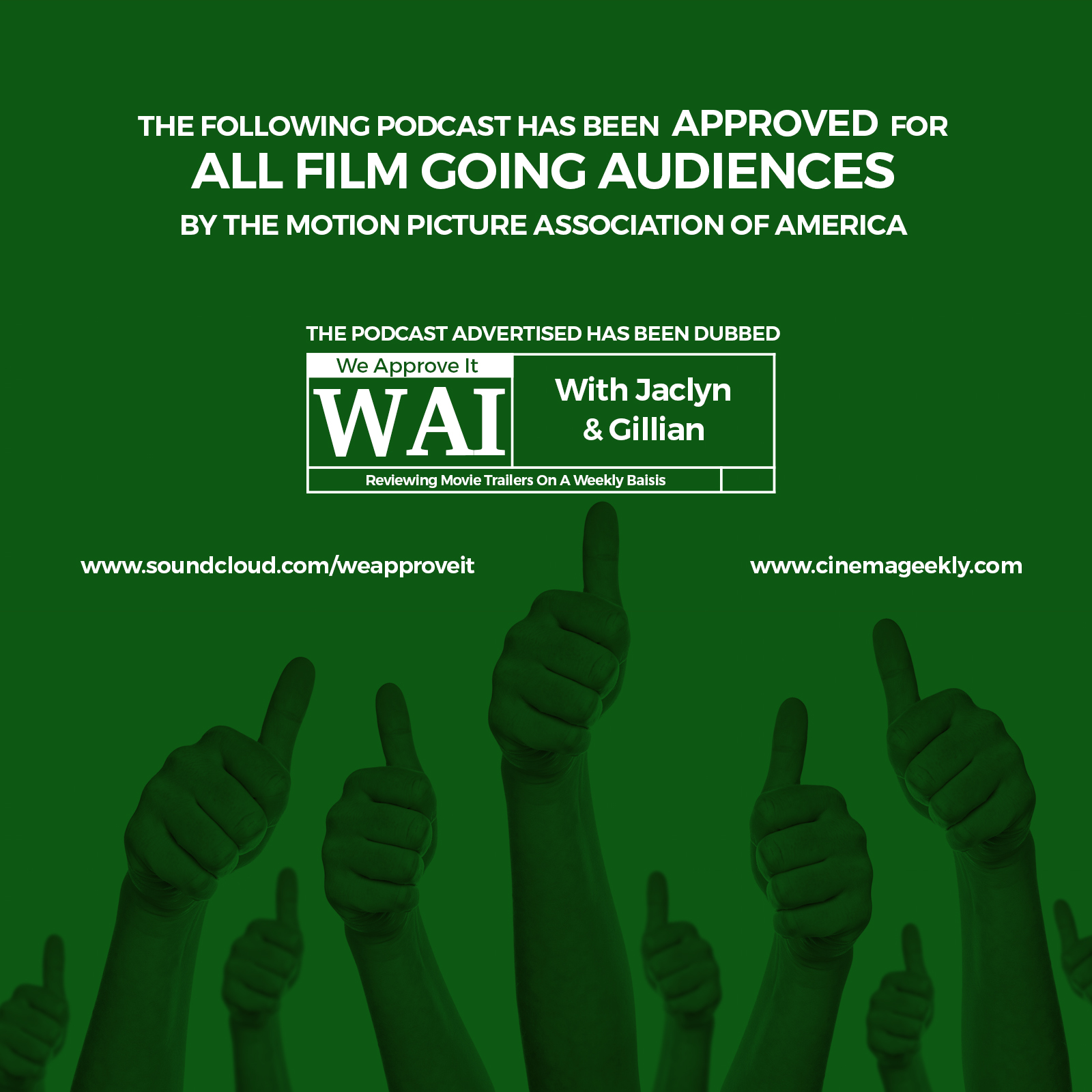 We Approve It – Baby Cruella Kombat

In this episode, we visit Mare of Easttown, sit Shiva Baby, enter into Mortal Kombat, and wonder why Cruella is being made. Plus, we discuss The Little Things, WandaVision, I Care A Lot, and The Read more… 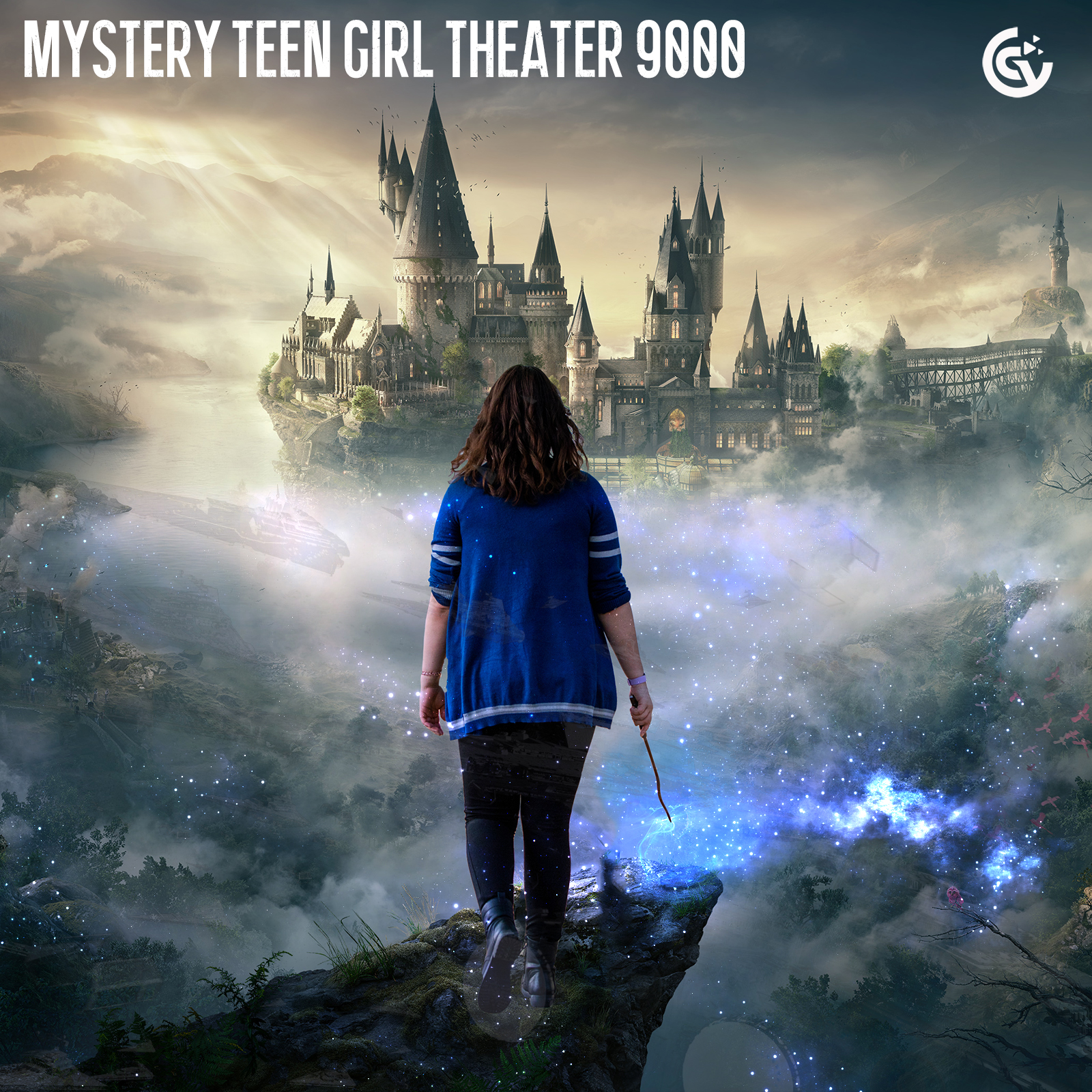 In this episode of MTGT9K Kayla has always wanted to watch the 2004 Studio Ghibli animated film “Howl’s Moving Castle” starring Jean Simmons, Christian Bale, and Billy Crystal. Let’s find out if it was worth Read more…